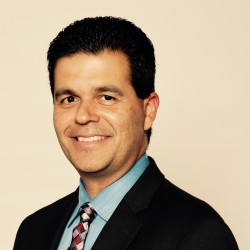 Became a member of CSMFO in 2011. Highlights of involvement include the following:

Building on the momentum I’ve gained by serving as Committee Chair of the Membership and Administration Committees, as well as Chapter Chair of the Inland Empire, I’d like to continue to shape CSMFO into a premier organization. There are currently 84 cities and some chapters that are not active within CSMFO and with the assistance of the Committees and Chapters, I would like to see as many agencies participating in CSMFO as possible.

As a member of the Board, I would work to increase CSMFO’s digital footprint and begin the succession plan for the future members of CSMFO so the organization can continue to be a leader in governmental finance. Students are the next generation of leaders and it is very important that the college campuses be tapped into as a valuable resource so students can attend their local chapter meetings and the annual conference.